Rob Macaire: Britain's Ambassador To Iran Heads Back To UK

Rob Macaire: Britain's Ambassador To Iran Heads Back To UK

Rob Macaire: Britain's ambassador to Iran heads back to UK

Mr Macaire's trip comes as Iran's president warned that European troops in the Middle East "could be in danger".

Britain's ambassador to Iran is flying back to the UK today, days after he was detained and accused of taking part in an illegal protest.

The Foreign Office said the trip was planned a long time ago and was "very much business as usual".

It said he would be going back to Iran "in the coming days" after having a number of meetings.
Read More Sky News 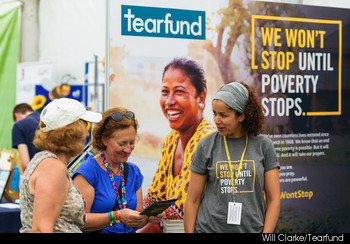